Song of Susannah - The Dark Tower 6 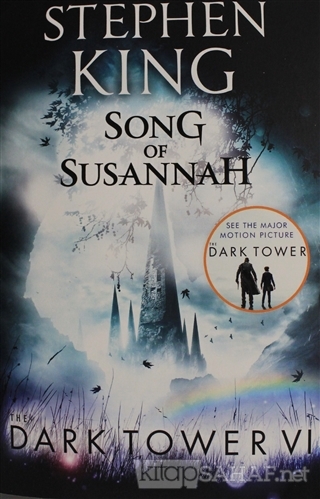 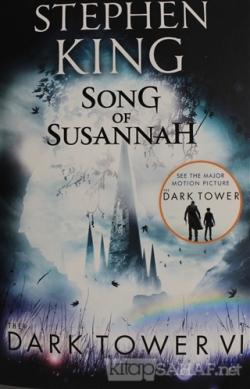 Song of Susannah - The Dark Tower 6

Song of Susannah is the sixth volume in Stephen King's epic Dark Tower series. The Dark Tower is soon to be a major motion picture starring Matthew McConaughey and Idris Elba, due in cinemas August 18, 2017. The pivotal sixth novel in Stephen King's bestselling epic fantasy saga provides the key to the quest that defines Roland's life. Susannah has used the power of Black Thirteen to get to New York where she can give birth to a child fated to grow up as Roland's nemesis. Jake and Father Callahan set out to break her date with destiny and to find Calvin Tower, owner of the vacant lot where a magical rose grows - a rose that must be saved at all costs. Meanwhile, Roland and Eddie tumble into Maine in the Summer of 1977. Here they are greeted by the gangster Balazar and must face their maker, a man called Stephen King... 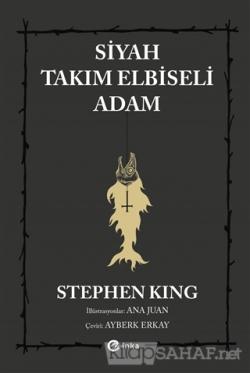 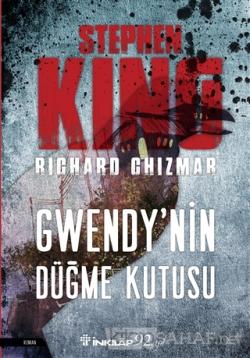 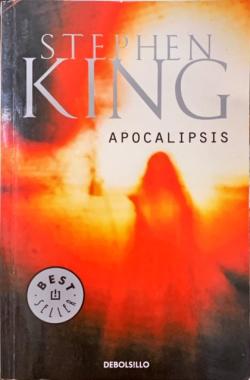 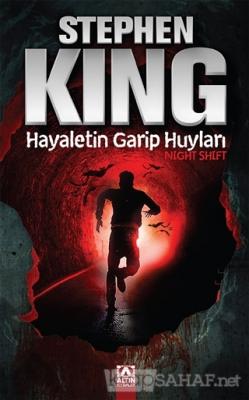 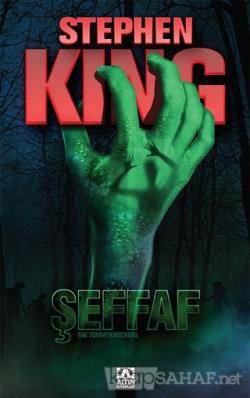 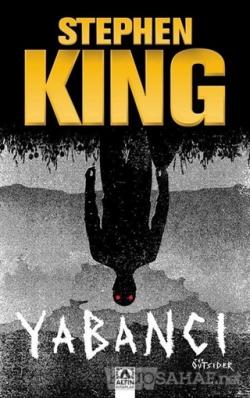 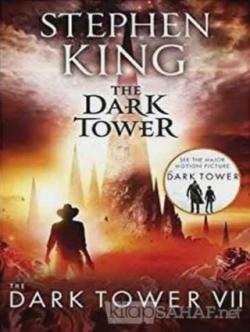 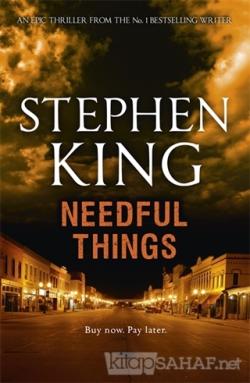 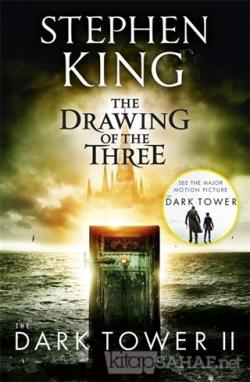 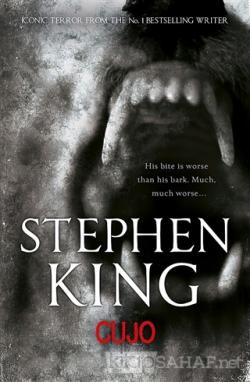 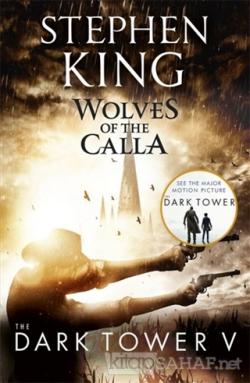 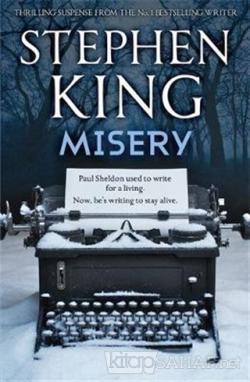 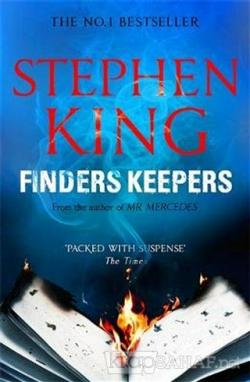 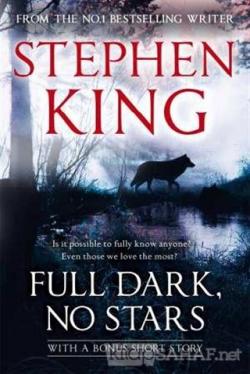 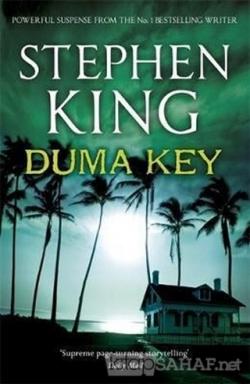 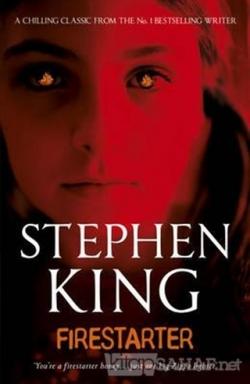